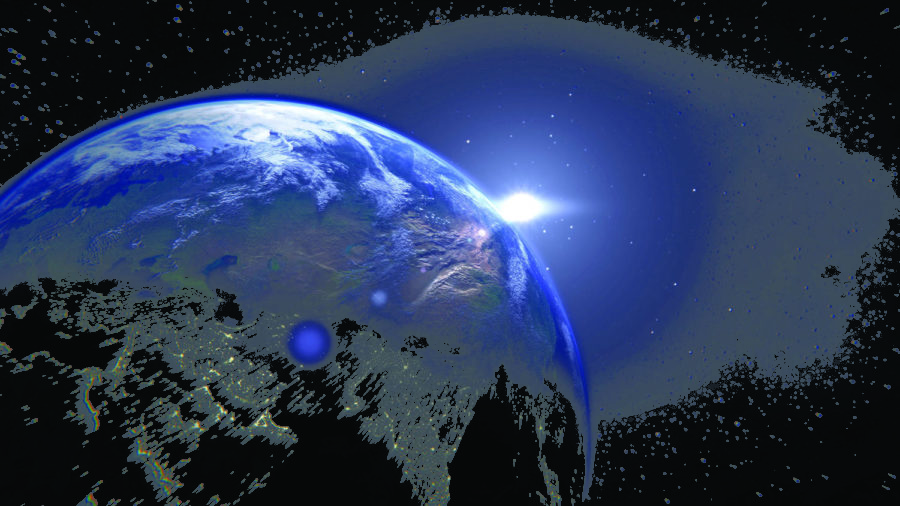 Our Planet (2020) is a docudrama that focuses on the reality of a changing climate, the impacts that it may have on society and the Earth’s rich planetary landscape. Guiding the viewer along the journey from deserts and grasslands to oceans and glaciers, the average viewer can begin to appreciate the fragile essence of nature and the urgency of a global crisis. The documentary, which consists of eight approximately hour-long episodes, is second to none in camera work, lighting and details of the wildlife that roam Earth. Together, the viewer will learn about the circumstances these animals face due to the way humans affect their habitat, as well as the beauty of nature and its effect on the entire wellbeing of living things. The narrator, David Attenborough has a way of wording things that makes this vast topic more understandable and engaging. This documentary is highly recommended to anyone who wants to learn about the current state and wellbeing of the planet humans call home.