Though many schools have done away with the traditional cursive lessons, it is time for them to reintroduce it to the education system. 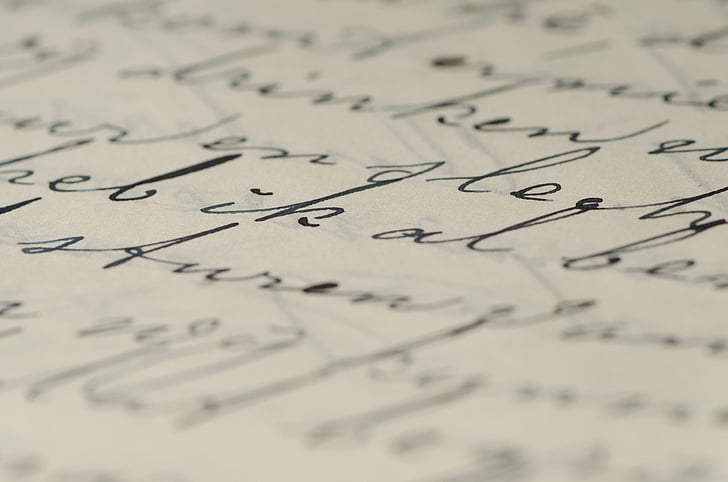 Cursive writing is a dying art. With this generation being the transition to digital, cursive is viewed as being simply an outdated way to write. So much so, that only 14 states currently require its instruction within their public school systems. This is a steep decline from a standard that was once taught nationwide. However, the benefits that come from learning cursive are more impactful now than they were before, and because of this, more states should reintroduce the curriculum.

When the Common Core Standards were proposed nationwide in 2009, it did not include the required instruction of cursive, leaving it up for debate individually by state. With these arguments, some states chose to teach “keyboard proficiency” instead. While prioritizing learning how to properly type over writing cursive is understandable, a choice should not even have to exist between the two, rather schools should instead teach both with balance being emphasized.

A huge advantage that is taken away by not teaching cursive in schools is that writing in cursive can help improve motor-skills at a young age. Because the pencil never leaves the paper when writing, complex strengths such as hand-eye coordination skills consistently keep improving. This helps to better develop cognitive skills and better stimulates the brain. This practice overtime can stand to benefit outside of the classroom in other activities that require coordination, such as sports and work.

Poor handwriting habits is a major problem in schools. While the reason for why people have poor handwriting can originate from multiple different reasons, one reason that can be identified is that print handwriting naturally tends to be messier than writing in cursive. Cursive writing is built by habit and spacing remains consistent because all the letters are connected, whereas print involves picking up the pencil and can lead to inconsistent spacing when writing quickly.

But what may arguably be even more important than learning how to write cursive is learning how to read it. Many important historical documents are written in cursive, and even though its popularity is declining, a lot of people currently use some variation of it. Seeing this type of font is inevitable and people should not have to hesitate in order to process the language. The objective of schools should be to instill the knowledge of cursive to where it can at least be processed efficiently.

With that in mind, it is not as if students should have to be forced to write strictly in cursive. It should be up to the student to choose how they want to write during their academic career. As long as students understand how to read the letters within cursive, the system has done enough to educate them on the concept. Many schools should refamiliarize themselves with cursive’s values and pave the way for a comeback into the public education system.