With Black Friday just around the corner, it is important to keep the small businesses of the community in mind when shopping this holiday season. 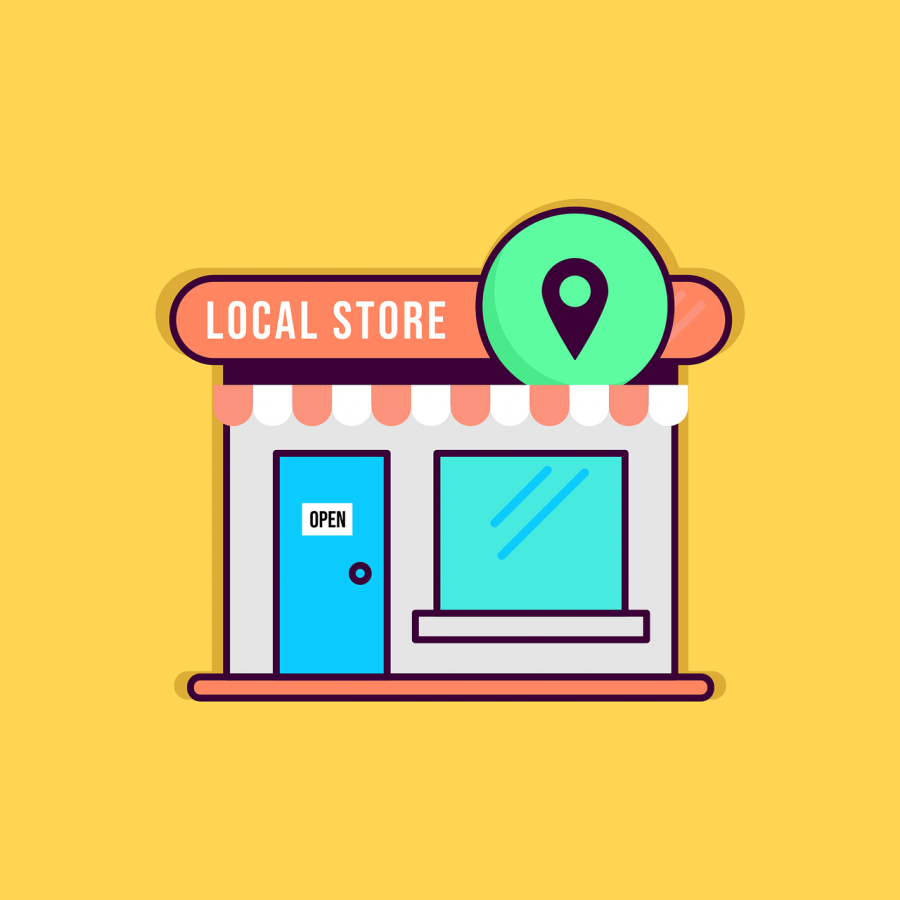 Corporations versus small businesses. National versus local retailers. This is a feud that has existed between the two main shopping routes for as long as people have been able to buy. And though it is perhaps more convenient for most to simply buy items wherever it is cheapest, which usually ends up falling under the larger corporations facilities, the advantages to buying locally and supporting small community businesses are invaluable and should be kept in mind when going out this shopping season.

While it may seem like an obvious thing, money is one of the most important reasons for choosing to buy locally over large enterprises. While it is not necessarily a negative thing to invest in national businesses, companies that operate within the community are generally spending their revenue toward the betterment of their local community and services. Where corporations operate on a nationwide scale and are usually buying imports from China or other third-party countries, the sales tax being generated by local sales stays local and is spent on the community, rather than giving back to the superstore chains.

Local businesses are what drive variety, diversity and make a community feel unique. Large corporate chains suffocate the images of quaint individual stores, which are usually locally owned and supported by members of the community. By shopping locally, people can give back to their fellow citizens instead of corporate headquarters in another state. Rather than building another conglomerate superstore, people can support distinctive local buildings that have different styles and attractions.

Aside from being advantageous when it comes to cash flow, smaller businesses tend to be more inclined and involved in their communities. Successful small businesses can – and often do – reflect the beliefs and traditions of a small community more than the nationwide superstores like Walmart or Target. Additionally, supporting them shows respect for the bravery it takes to start something of one’s own in a society filled with large, name-brand firms and factories and it allows for a bond to form between customer and owner. Most of these businesses are run by people and individuals rather than boards and stockholders. This often means that not only is the product more genuine, but it supports the individuals of the community through a bond created between customer and seller.

Not only are smaller businesses more likely to reflect the values and traditions of a localized society, but they also provide jobs for the community, as well as promote the competitive market. While it is true that any given superstore also requires workers, the satisfaction rate of employees working under large corporations tends to be much lower than those employed at small businesses. Rather than working at a large, corporate company, many people prefer to seek out meaningful jobs with greater worker satisfaction, something that small businesses provide. Additionally, since anybody can start a business, entrepreneurs are often able to find many opportunities through the creation of smaller businesses, which, in turn, increases the competition between individuals rather than specific national chains that dominate large-scale markets.

So yes, while it may be more convenient to shop at the cheaper, both in price and in quality, superstore this holiday season, it will ultimately be more helpful for the community and individuals if one remembers to support their local businesses when out and about.