Finish what you start?

Both the class “A” and “B” state tournaments were suspended earlier this month, and it is very wrong how they handled the situation. 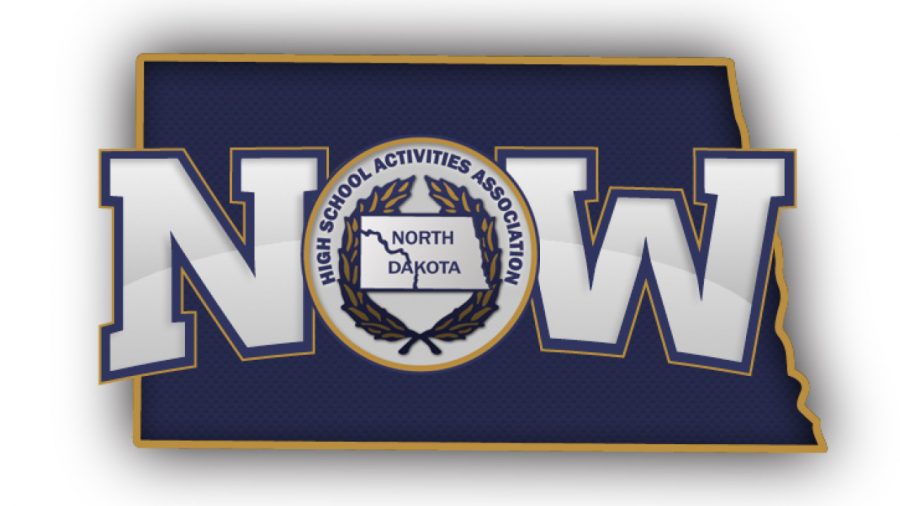 On March 13, 2020, I was sitting in my hotel room when I received a Twitter notification from Dom Izzo, the announcer of the state tournament. In his Tweet, he said that both state tournaments would be suspended immediately. The thing was, my teammates and I were two hours away from playing in the semi-final game versus Fargo Davies to clinch a berth in the state title game the next evening. At that moment, the news was thrown in our faces that our season was over. Our coach called us in for a team meeting, and he told us our season was over and there was nothing we could do about it. The NDHSAA (North Dakota High School Activities Association) suspended play at the tournament over fear of COVID-19. At the time that they canceled the tournaments, there was only one confirmed case in North Dakota. That case was all the way across the state in Minot, and they felt the need to cancel everything. They could have finished the tournament with no fans in the stadium. That would have been just fine. But for them to just call the whole thing off after my teammates and I had worked our butts off all season is just wrong and not fair. We had played the night before and defeated Fargo Shanley 85-62. We were playing our best basketball of the season, and the NDHSAA took away our chances of winning a state championship. They should have finished what they started in the first place and made decisions about facts, not fears.

They are now trying to make it up for all of us and reschedule. The NDHSAA meets every two weeks to discuss what they are going to do moving forward. At this point in time, they should just cancel the tournaments. COVID-19 is not going away anytime soon, and they missed their chance to let us play and finish the tournaments. If they wanted us to play them, they should have done it back in March when there was only one confirmed case. And now they are stuck with over 200 cases in North Dakota. They are now talking about resuming play for the state tournaments in June. I find this ridiculous. Our basketball team was special in a number of ways. We were arguably the smallest team in the state, but we still ended up winning our conference tournament. We played a style of basketball made up of straight hustle and hard work. We were also the most conditioned team in the state. The NDHSAA expects us to play the same level we were in March after having a three-month layover? That will not happen. We will have lost our mojo, conditioning and shooting skills. With all the gyms being closed in the Bismarck/Mandan area, it is near impossible to find a place to shoot at.

At this point and time, I believe they should officially cancel the tournaments. I was very upset the first two weeks after I heard the news. But I am ready to move on. I have looked back and realized how special our team was. I just believe nothing will be the same if they pushed the tournaments to June. I feel terrible for the seniors, but I am grateful to only be a junior. I am ready to move on and prepare for my senior season and hopefully bring a state championship home to BHS.