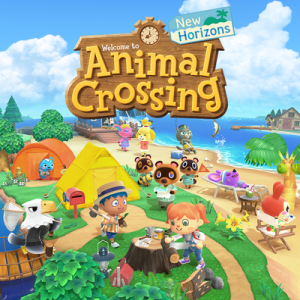 A new game has swept over the Nintendo Switch universe as the release of Animal Crossing: New Horizons came out March 20th, 2020. The game is incredibly different from the original Animal Crossing: New Leaf, which was only on the Nintendo 3DS. With the island set up, many different features come with the new game. Customization of the character right from the beginning is a new feature, along with being able to craft your own tools rather than buying them. Overall, the new game is incredibly adorable and a great way to pass time.