Between movies and folklore, there are many different interpretations of the oral legend of La Llorona. 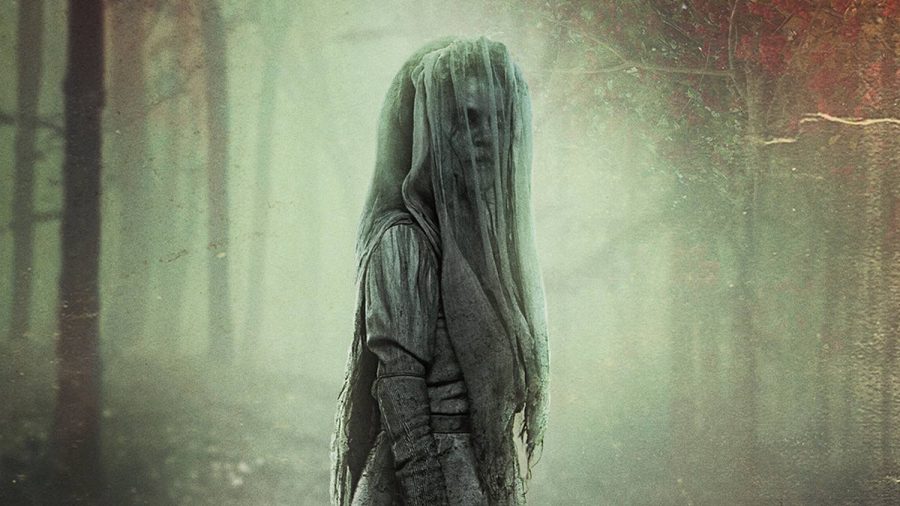 Throughout Hispanic culture, the myth of La Llorona chills the hearts of those who have heard her name. Her name translates to “the weeping woman” in English, giving hints to why she is so feared. The origin of her story comes from Mexico, dating as far back as the 1800’s, where the tale is used to keep children from running astray at night, in fear that La Llorona will come and catch them. There are many different variations of her story, however all seem to have these same aspects.

La Llorona was a woman from a poor family, who was known for her beauty. She was soon married off to a man, who in some versions of the lore is a nobleman. The two become happily married, and La Llorona gave birth to two healthy baby boys. This is where the story begins to branch off into different tellings. Some say La Llorona felt her husband only loved their sons and fell out of love with her, while others state that her husband cheated on La Llorona with another woman, leaving her to care for her sons alone. Nevertheless, the stories still end the exact same. La Llorona dragged her two sons to the river and drowned them, before ultimately drowning herself. Her ghost now haunts the rivers, spending the rest of her afterlife searching for her sons whom she drowned. She constantly wails for them and will supposedly steal wandering children who unfortunately fall upon her path, hoping that they are her own.

Recently, a new horror movie hit the world called The Curse of La Llorona. The film featured the weeping woman in her former fearful glory, however there were slight differences from the true lore and the movie itself. One of the most prominent differences is that whenever La Llorona reached to grab one of the children, a burn mark appeared upon their wrists. In every version of her story within history, there hadn’t been any mention of La Llorona causing burn marks. This is mostly due to the fact that the movie is a part of the Conjuring universe, where a girl had a similar experience with Annabelle.

The movie does stay true to her appearance however, due to La Llorona is seen in a white dress with a matching veil to cover her face, yet it shows her briefly shifting to her human form, which isn’t heard of in any of her origin stories. The ending of course, is unheard of as well, due to the fact that La Llorona has never been defeated, however it is unique and a good twist to the story of her, given it provides the weeping woman with her flashback.

Overall the movie took an incredibly interesting take on the myth of La Llorona and is definitely worth watching when looking for a chilling story. Beware the weeping woman, beware La Llorona.